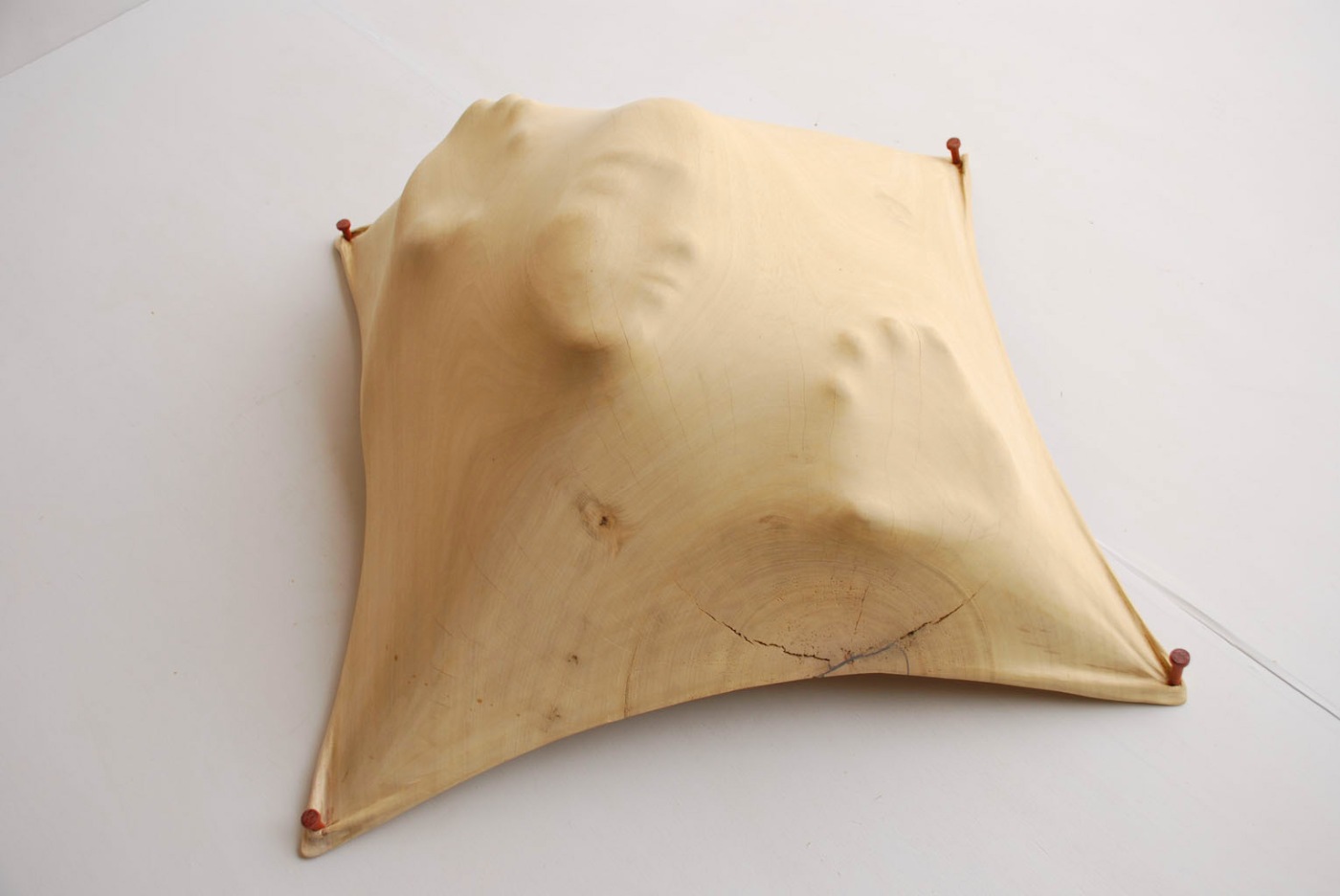 It was very early in the morning. The traffic was surprisingly good, and because I was too early to go to work, I decided to sit in a chair in front of Bryant Park’s grassy field. The sun was still shy, but few people were waiting for that warm energy to begin the day.

Then they arrived. A guy was wearing a cool-blue businessman outfit, while a girl was in a classic black dress. Judging by  the intimacy between them, you could figure the relationship was in its beginning stages. He spoke with long vocals, interchanging the intonation between power and sweetness while she followed him with kitty eyes.

The talk was between formal and informal, like when you are starting the relationship and want to impress the other. Then a bored butterfly — a very common-orange-style one — decided to land on  the table between the two.

It didn’t take a second for  the girl to stretch her hands so  the butterfly could land calmly on her long finger. It took another second and it flew to the grass, leaving an uncomfortable feeling you have when you lose something too fast.

Fulfilled with an endless nonconformity the guy lowered to pick it up and give back to the girl. The butterfly, already suspecting what it was to come, flew a little further but still close enough to be reached.

As us looking at the equilibrist in the circus, the girl cheered both ways: against and in favor of  the butterfly. The guy took one more step. She found it funny, but kept herself flattered. After all, the battle served only to consent her. The butterfly took flight once again. Feeling challenged by the girl’s laugh and the insect’s artfulness, he  got a move on faster, capturing one of its wings that dissolved into powder on his hand.

The girl started to feel sorry for the butterfly, but couldn’t show it. Angry, the guy fell  in a no way back mission. With a half wing, the insect still could give a useless turn until he got it. The girl, already sad, felt ashamed in taking the gift over.

The sun started to get strong behind the Public Library building. Sweating, the guy stood up, pulling the girl’s hand up to stand too. Holding his impatient hand in one hand and the breathless butterfly without with one wing in the other, the girl hesitated.

“Come, let this animal there, don’t wanna be late at work”. She  opened her hands up, feeling free as the butterfly.

This site uses Akismet to reduce spam. Learn how your comment data is processed.

The Art and Craft of Blogging